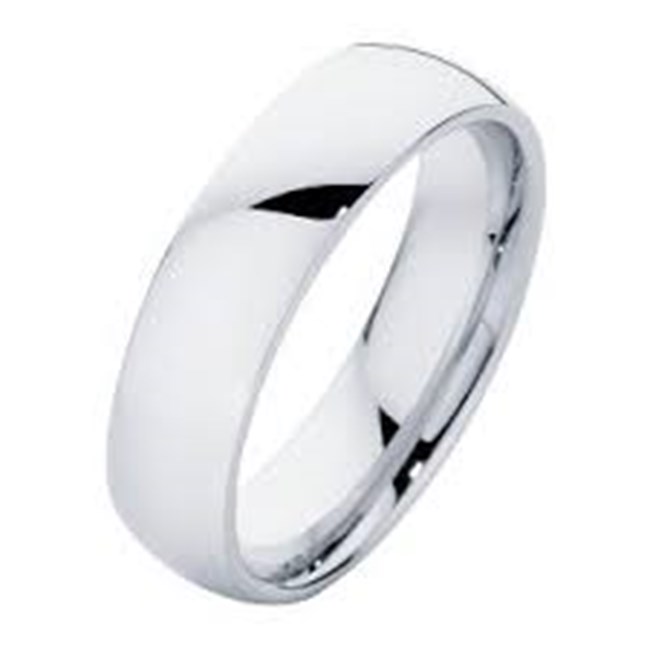 The male wedding ring is just as important as is the female wedding ring in the wedding ceremony and life after. The ring is a symbol of many parts of the relationship between the two people. It is also a means of expressing love to the person one is married to.

The tradition of men wearing wedding rings is younger than most people may think. The concept of men’s wedding rings as we know it only became popular in the middle of the 20th century. During the World Wars, soldiers would wear wedding rings to remember their loved ones. It is only after the Korean War that male wedding rings took on the same sentimental value that women's hold. At this time the creation of matching wedding rings increased and there came about designs specifically for men.